How does our earth, the DNA sequence of AIDS, emperor Franz of Austria or Mozart with 4.5-speed of light sound? What do babies got to hear in their mother’s womb, the lost souls in hell hear and how does an UFO sound?

Are we really witnesses of a speech of Lenin or the moon landing? And what have got crop circles common with music and science?

As with digital botany barrell and virtual butterfly net through the sound universe itinerant natural scientist and sound botanist Lutz Berger enconters these and many other sounds.

It is remarkable, which acoustic treasures and rare pieces are to be found in the cyberspace – the largest acoustic library – and which sound dimensions the modern science opens up: as if photographs of far planets or microscopic structures – and again and again surprisingly that the music is the ABC of nature, the small multiplication table of the evolution.

Answers are given to you in the detailed book(let) and a website, where any sample and it’s source is published – a multimedia ticket for a journeys by space and time – half lighthouse, half fen fire – however like the Audio-CD always as well exciting as relaxative and entertaining. 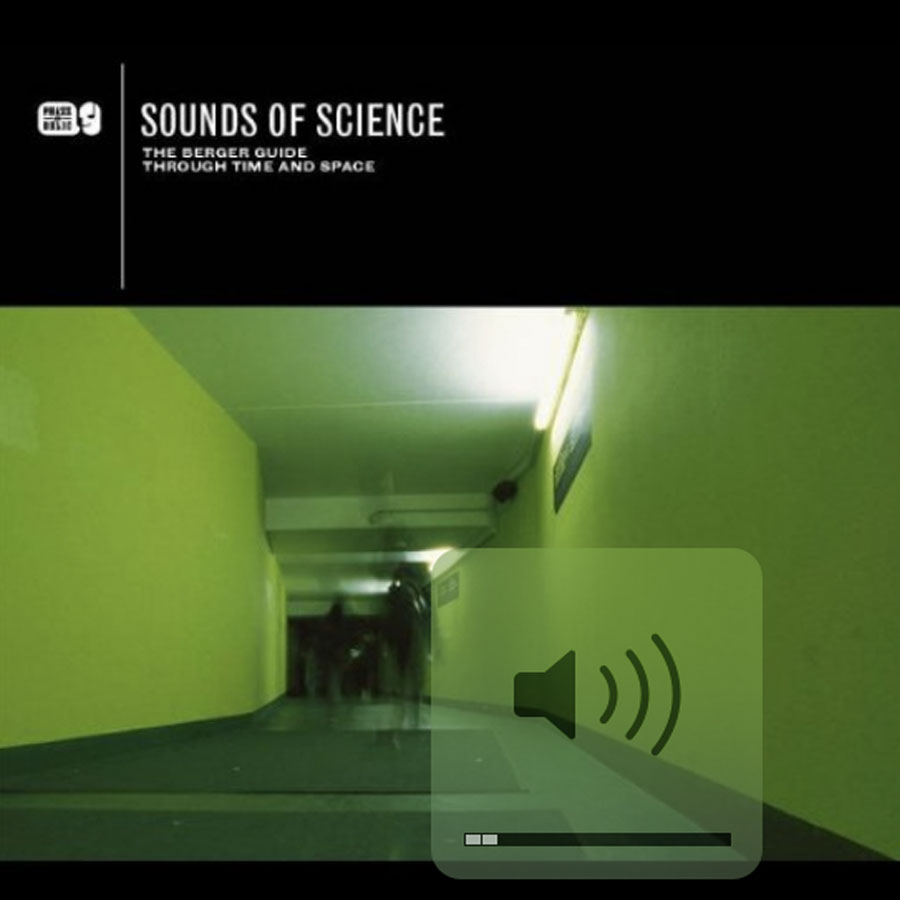