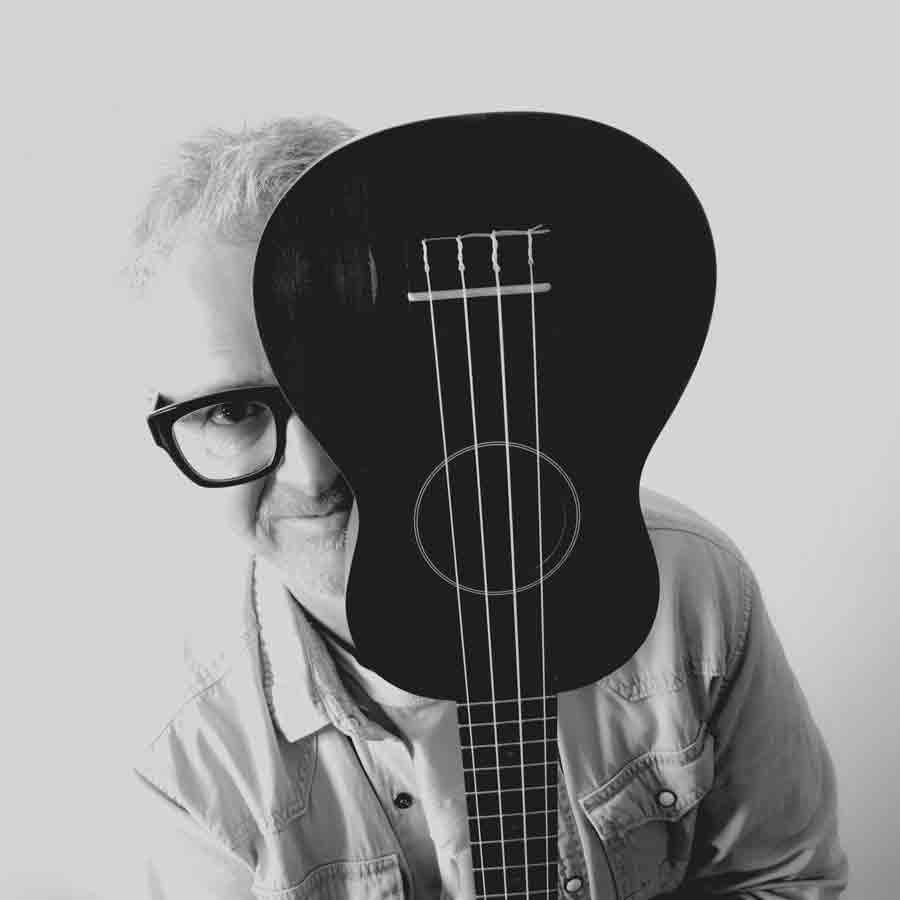 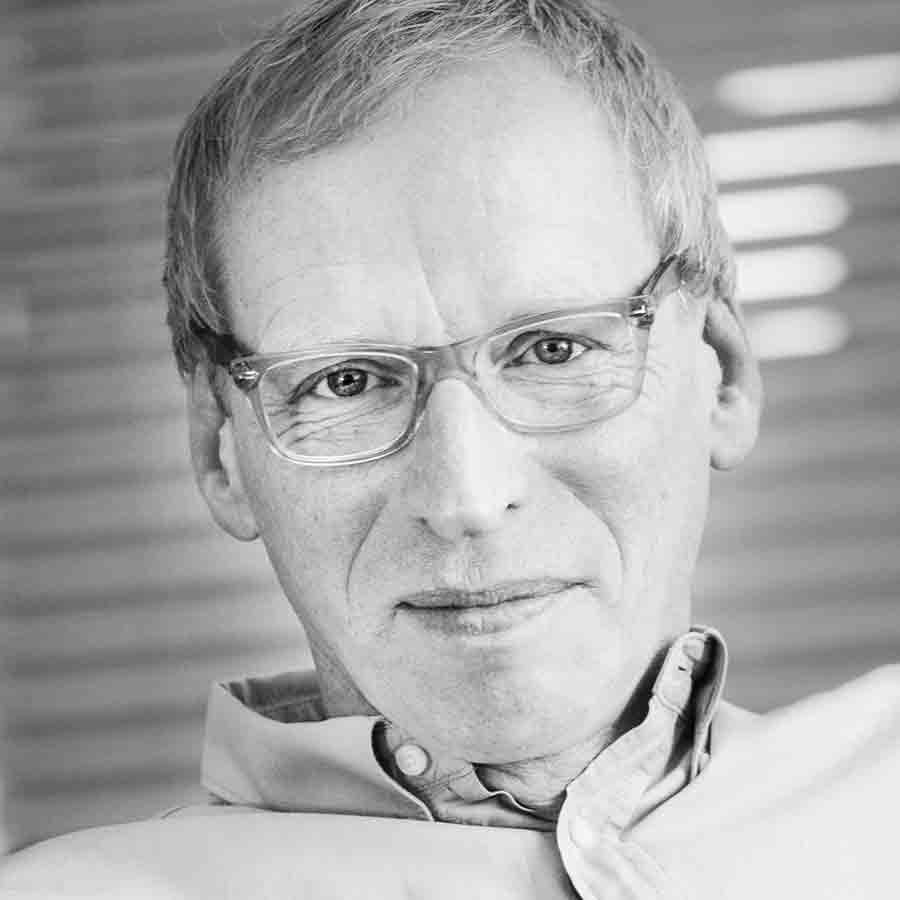 After 25 years of activity in various areas of the music industry, Dirk Mahlstedt founded his own label “KÜNSTLERHAFEN” in 2016 with an affiliated management and consulting agency. In the years as head of the “Edel:Kultur” division of the Hamburg media group Edel AG, Pit Baumgartner and Haluk Soyoglu got to know each other all too long ago, when, among others, the labels “Phazzadelic” and “New Format Recordings” were looking for a sales-oriented home.
This in turn resulted from the previous, equally long-standing collaboration with Pit Baumgartner as mastermind of his band “De-Phazz”. As is well known, the paths always cross at least twice in a lifetime, when Dirk Mahlstedt now changed the side of the desk and became a direct part of the inner “Phazzadelic” DNA – always according to the motto of the ZDF anchorman Claus Kleber, whom Mahlstedt likes to quote: “We sell news, but we must never become news ourselves”. Foto: Kristin Schleych 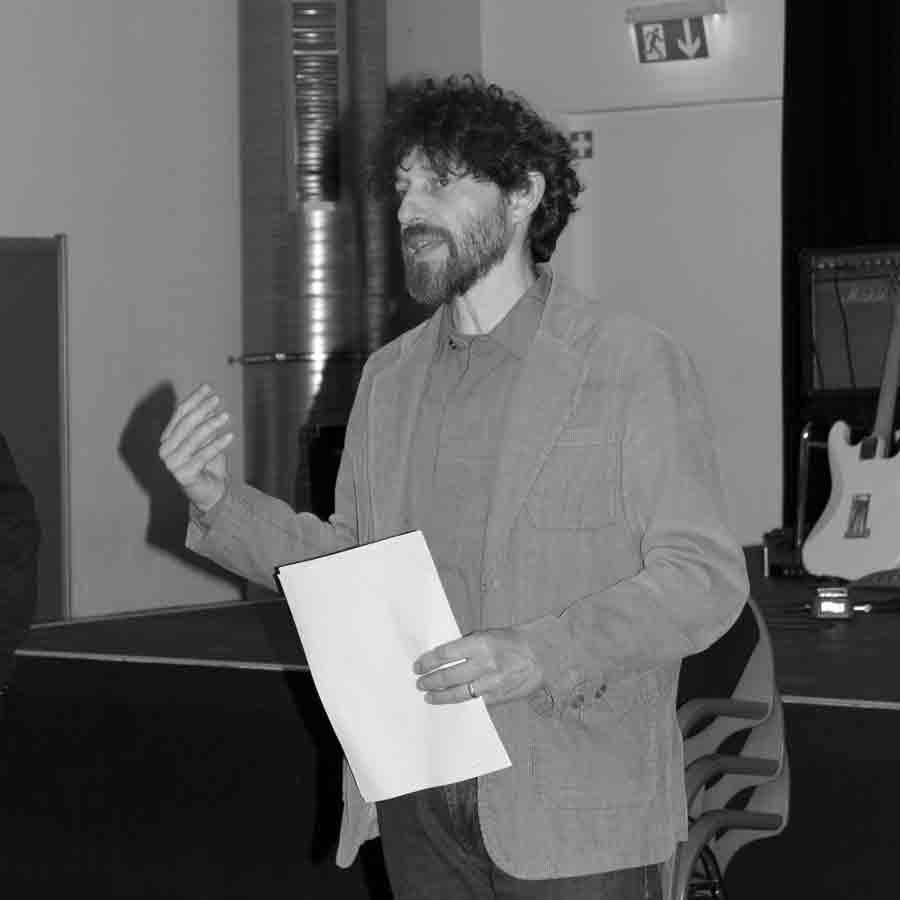 CEO or rather „Head of Phazz-a-delic“, inventor of De-Phazz, from 1986 to 1996 resident DJ in several Clubs with surprising Dj-Sets by a mix of Electronica, contemporary Jazz and Adult Pop. Any formats, no conventions, no dogma except „music as music can“!
1996 founding “Mole Listening Pearls”, managing the music label till 1999, inventing several compilation-series and initiating De-Phazz; in 2001 he finally founded “Phazz-a-delic New Format Recordings” with his business partner Pit Baumgartner (Mastermind of De-Phazz). Togetherness, versatility and lateral thinking are essential aspects of his label management and his way of thinking and living…