After De-Phazz and the solo album “Lyrical Amusement” Barbara Lahr now presents somewhat completely new and surprising to us: “Rainbow Line” – her debut as singer AND producer!

Already being almost famous with band projects such as “Guru Guru” or “Janet the planet”, music films for the French-German TV-Channel “Arte” or in concert with the “no tone orchestra” making weird sounds out of old truck tires covered with strings, it was obvious, that Barbara Lahr does not stick to ordinary musical conventions.

Finally as the front singer and prima donna of De-Phazz on the much-considered debut album “Detunized Gravity” in the year 1997 she became talk of town (its successful single release “Good Boy”, vocalized by her, promptly got high attention and VIVA and MTV video rotation – a wow success for an independent artist!).

In the year 2001 Barbara Lahr now produced an album independently and headstrong with tremendous and fantastic sounds, which surprises one again with each new track.

Be inspired by the world of Barbara Lahr – your new label for new format recordings: “phazz-a-delic”wishes a marvelous audible trip to you. 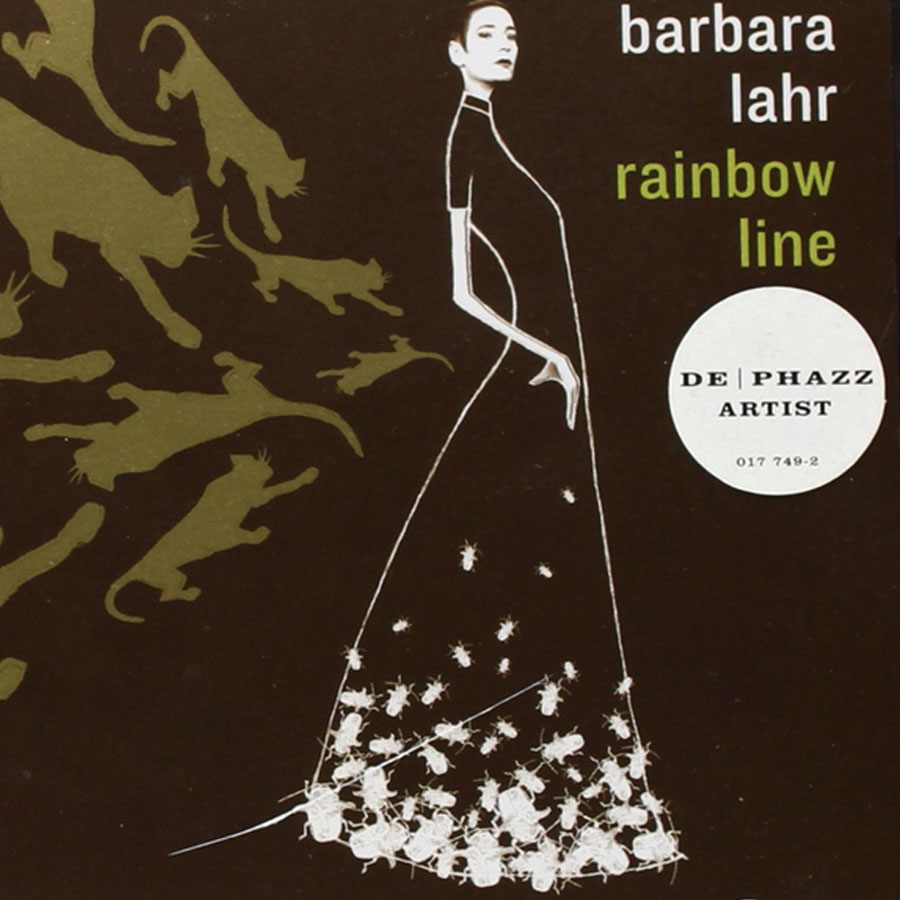