“Phazz-a-delic Artist Profile” – a new series from “Phazz-a-delic”, which will be started by De-Phazz mastermind Pit Baumgartner with a special work : “Sample Selfie”!

exactly! Well-known motifs, unknown perspectives. strongly couloured by his affinity for reggae, a lively “de-phazz” mash-up was created, in which connoisseurs of the band recognize one or the other original in a new context …
… sometimes underlaid with springy house grooves, sometimes with dub bass deep from the basement.

The motif? The fun of the mix, the constant search for the best possible or more original version and the fact that you can when you can.

The list of artists hehas been allowed to remix so far: Boy George, Yello, Kool & The Gang, Aha, Kurtis Blow … – so now he has rummaged through his own sound drawer, modified, dub- t, diced … and reassembled, with the unmistakable sound aesthetics and phazz-a-delic elegance . 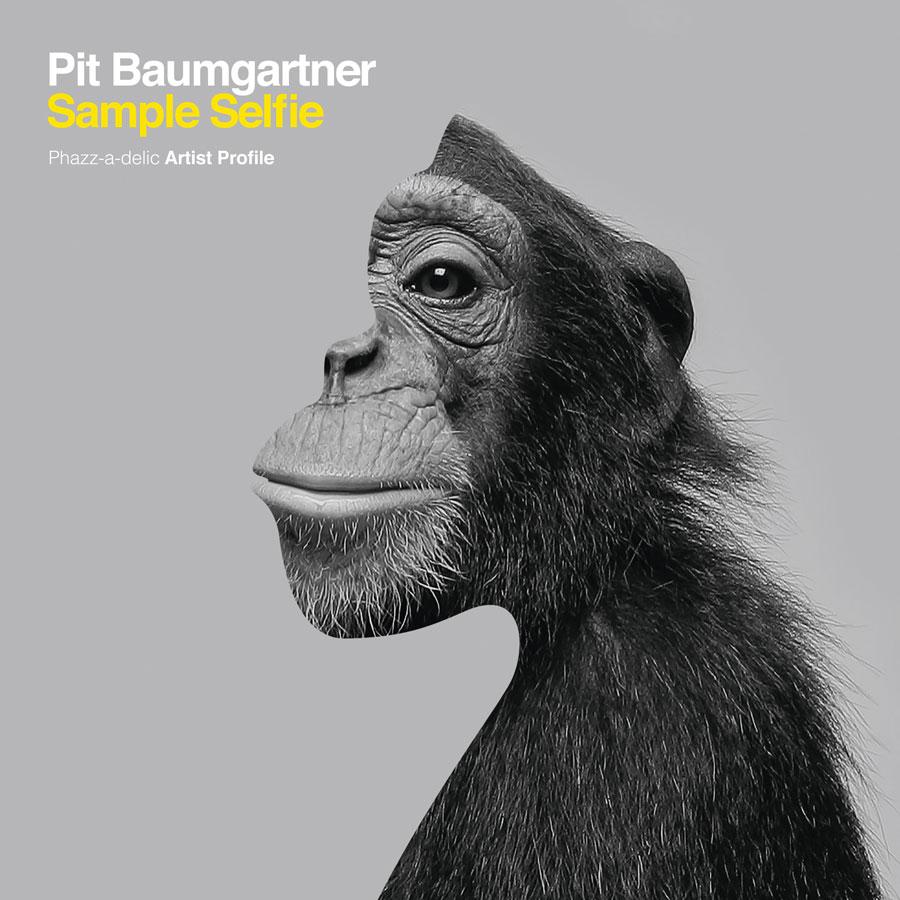 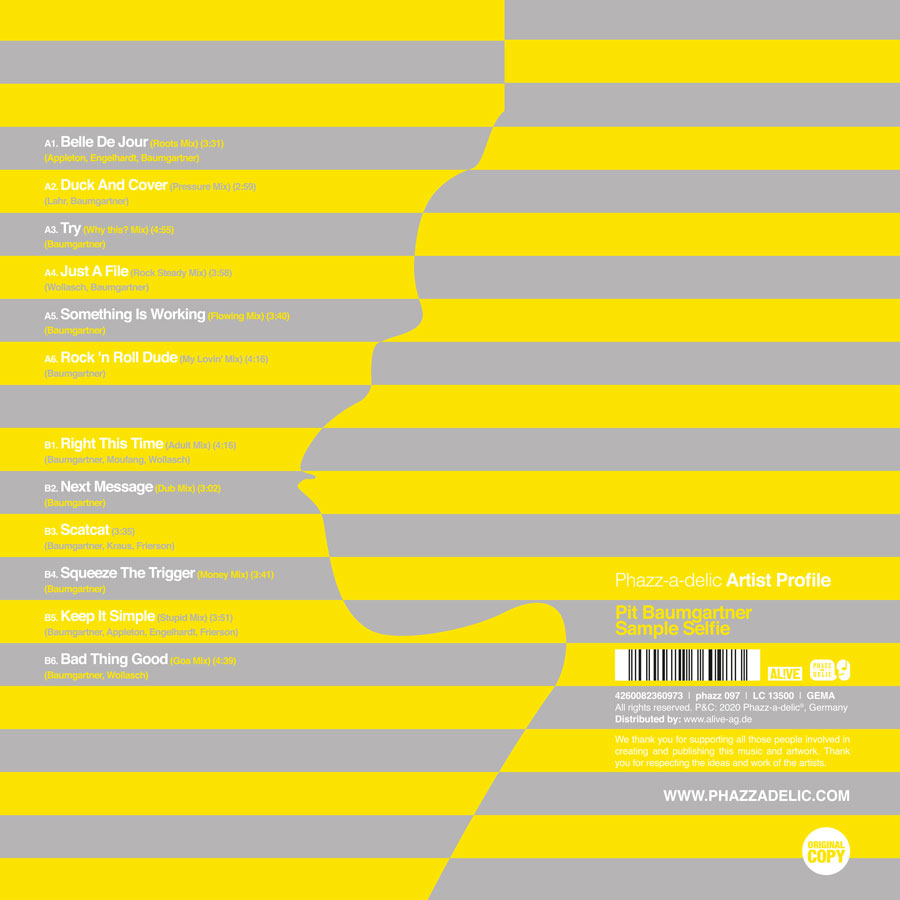