THE STUDENT BODY PRESENTS …
are the artistic couple Miasha Williams and Eric Porter from Oakland
and recently caught a lot of attention with the track “boxes”
the first promo-mailouts cauzed a big media-echo in the alternative music scene – from indie-rock-magazines to jazz-lounge-radios.

although the band-project The Student Body Presents is very young, Miasha and Eric are experienced underground-artists …

Miasha made Vocal-performances in locations like the
CBGBs Gallery,, the Nuyorican Poets Cafe,,
The Java House or the Moon Cafe in Brooklyn ..
and Eric opened shows for acts like Outkast, Rakim, Dead Prez
played in the Band of Nu-Soul-Ikon Julie Dexter,
appeared in Clubs like the BlueNote/ New York & Jazzcafe/ London
his project “Afrikan Sciences” was signed by Bitasweet,
the Label of Bugz in the Attics and released on other labels
such as Deepblak from Oakland, Amalgama a from PuertoRico …

Sense Magazine UK (London) “this is a genuinely original work, and yet it manages to retain
a classical edge, drawing you in with retro-futuristic production and
witty, insightful, uplifting lyrics. I love the Student Body and stand
behind them 100%.”

this is the second Coop-CD (Femalefuture Transatlantic was the 1st)
of the Labels PHAZZ-A-DELIC, RUBAIYAT & MOVING Heidelberg,
again in alliance with the Fairtrade Fashionlabel NO SWEAT … 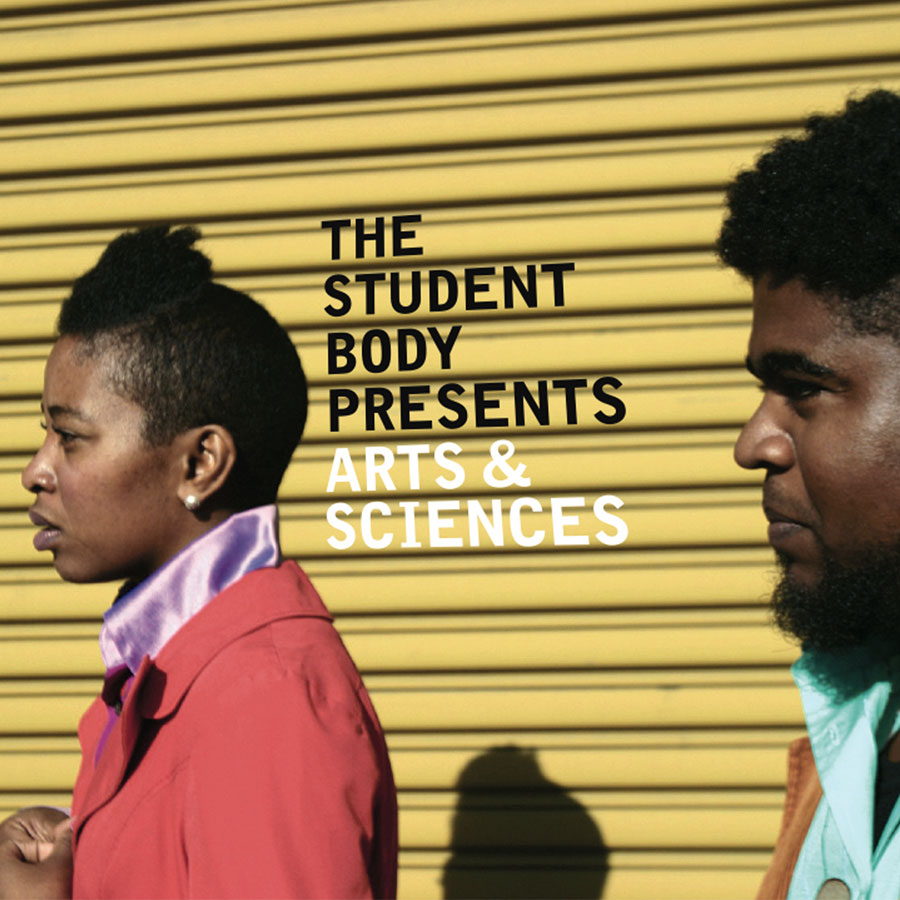