You can call it downtempo, trip hop or headz, but it really is a way of hearing music that expresses the experiences and attitudes of many inner city kids or even better: of two guys outta Mannheim.
From their first chat on during a party where they were both djing. Torsten Martens (Monophonic) and Tobias Schirmann (Whizcutz) discovered their common preferences for head-nodding beats, floating strings, deep bass lines, and warm-sounding key instruments. Soon after that, they decided to start a joint project apart from their solo activities, and now they present their first album as Third I Vision: “Somewhere There’s Music”.
With “Somewhere There’s Music” Monophonic and Whizcutz present a perfect accoustic companion for different kinds of moods. It sends you on a time-travelling journey into the past: back in time when 12″-vinyls from labels such as Mo’ Wax, A Cup Of Tea, Pussyfoot or Ultimate Dilemma filled the crates of your local record dealers. The time where the variety of such a sound was categorized into “lounge”.
A decade where trip hop was downbeat and downbeat was headz (or the other way round!?). But an indication for a still active community in Japan is that the lp was already domestically released through the Tokyo-based label Argus. Additionally, a specail remix was offered by the beatmaniacs Boom Boom Satelites, and you can tell by the reviews what magic the sound still owns in the land of the rising sun: this kind of macic that is covered by the team’s sophisticated arrangements and warm sounds. Either at home on the sofa or in a fumy club, as soon as the the beat detaches itself from the strings and soundscapes, you immediatelly start head-nodding inevitably. Dopebeats galore on 16 tracks.
Monophonic, the former A&R Director of Mole Listening Pearls (2000-2004), who has been producing his own tracks for three years (e.g. the album “Ish/Ism” for the Japanese label Ward Records) did remix works for Eminem & Royce 5“9’, Kurtis Blow, Dublex Inc., Thomas Siffling & The Public Sound Office, Bossa Boutique or Kabanjak, and most recently he has been requested to deliver exclusive tracks to MTV America for their upcoming show “The Final Fu”. As a DJ, he had his weekly drum´n´bass mix show on Radio NRJ and still plays gigs not only in Germany’s most wanted clubs, but also in Moscow, Miami, Paris, Copenhagen, Amsterdam or Zurich. Apart from the usual club gigs, he spinned at a fashion show of Germany’s poplular designer Joop! as well as for VW at a launch party for a new prototype.
His counterpart in „Third I Vision“ is DJ Whizcutz who is one of THE turntablists and even supported Richard Dorfmeister, Scratch Perverts, Cappadonna from the Wu Tang Clan or the Delinquent Habbits. Furthermore, he backs up Thomas Siffling & The Public Sound Office during their current tour by carrying his originality to his own production and remix work, e.g. the Groove Guerilla.

“Great atmospheres and beats on this relaxed debut from third i vision. This one will save your day – believe me!“
(dusty, dj & producer / jazz & milk recordings, munich)

“With its variety of styles from ambient bleeps, downtempo beats, and lovely haunting melodies, I love the journey it takes me on. I look forward to the next installment from this remarkable new artist”.
(beth sereni, a&r / kriztal entertainment, miami)

„While i am drowning in an ocean of commercialization, exploitation and cloning of hip hop music and culture, i ask myself one vital question: “where is the music?” from the most unexpected corner of the world, Third I Vision answers like a breath of fresh air with the lp “Somewhere There’s Music”. Their unique blend of melancholic, melodic samples, and electronic beat production reunites me with a long lost sense of hope and optimism, leaving me inspired and extremely thankful.“
(werd, dj & producer / long lost relative, phaderheadz, audio pharmacy, sido, aggro berlin)

„Great chilled beats and soundscapes by these fellas. I like that. Oldschool flavor with the Monophonic typical twist. Nice one!“
(tom strauch, dj & producer / switchstance recordings, moers) 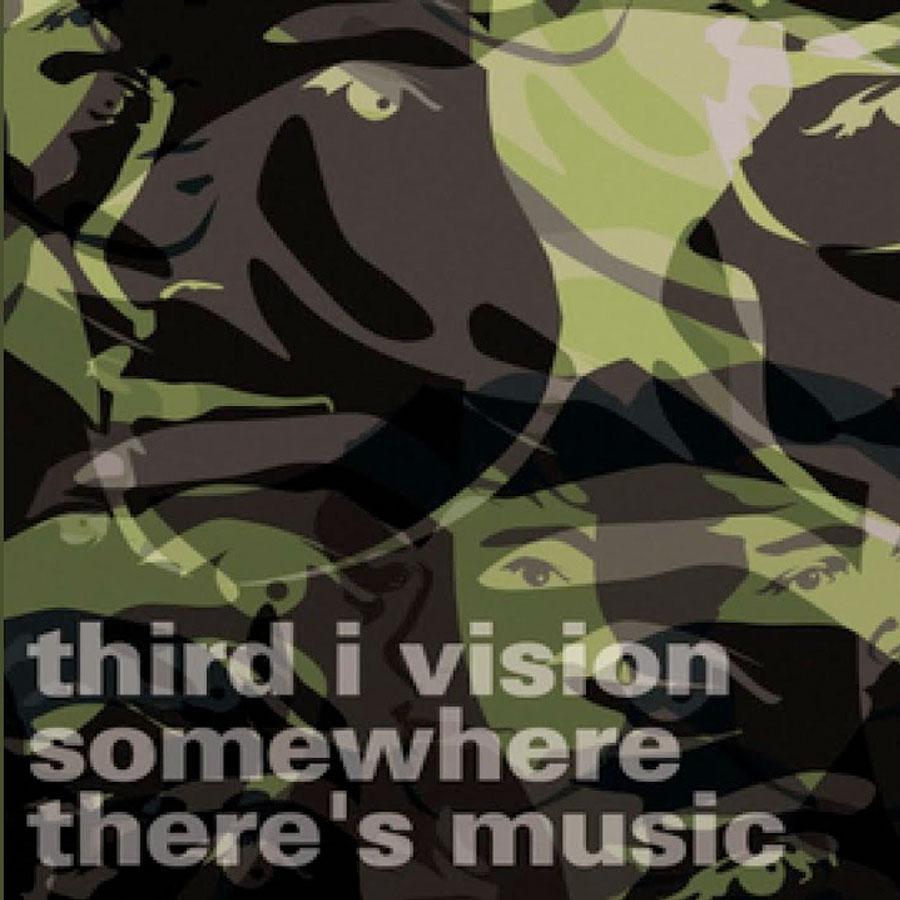