The concerto pianist, who doesn’t want to be a pop star …

Being already successfully on tour as classical concerto pianist under her civil name with solo appearances and philharmonical orchestras for years, now she presents her pop debut album „Honey“ under the pseudonym of „Sej“. The album is arranged „con amore“, her compositions and lyrics are as well tender as impressive and at the same time easy and flowery.

The Japanese singer, song-writer & componist, who is living in Berlin (born in Toyama at the west coast of Japan), got her first piano lessons at the age of five years and already one year later she has been awarded the 1. prize at the Fukui piano contest in Toyama. 1989 she attended the renowned Toho Highschool for music in Tokyo. She completed her piano study, which she started at the University of Arts, Berlin, at the University for Music “Hans Eisler” in Berlin by passing the exam with distinction.

She also got the „Beethoven“-award for chamber music with cello at the 15. Concorso Internazionale in Caltanissetta (Italy), and appeared as well as soloist as together with orchestras like the „Berlin Symphonics“ on several tours in Europe and in Japan.

Already during the initial years in Europe she appeared at several chamber-musical concerts with violoncello, drums and saxophone, followed by numerous solo concerts and piano evenings in Europe and Japan. 2004 she founded the trio “XINOWA SEJ” with three young pianists.

The outcome of this has been, produced by testacosa (aka Andreas Köpf) the project “Sej”: from classically breathed on tunes up to romantic (Japanese) pop songs with an ear candy character.

„A Popstar? No, she would not like to be one“, she says. But even the promo copy of her album „Honey“ already generated some fan hysteria in Japan, which is only known from Popstars. So this makes us really anxious to listen to the album and looking forward to her appearances as „Sej“. 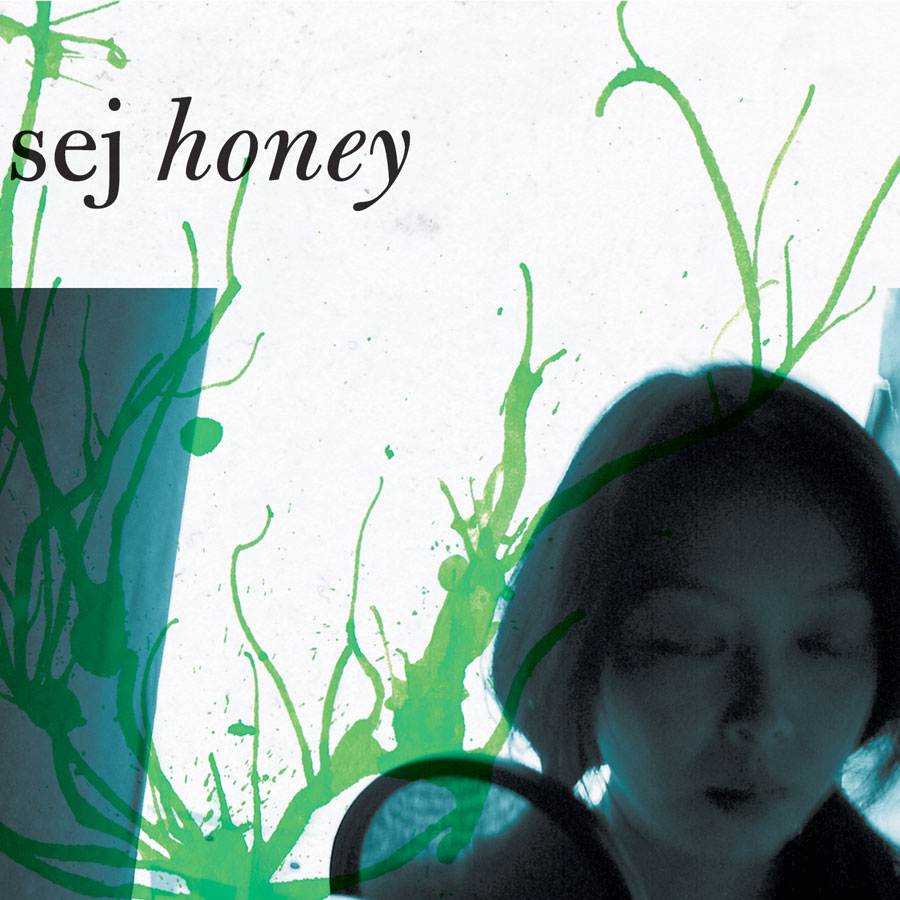