Now after an expanded prey through the (Universal)Archive “Fräuleinwunder” is presented as the first production of the “Phazz-a-delic Uppercuts” series.

A good opportunity to tell some more detail about the concept of “Uppercuts”:

the term “uppercut” originates from the boxing sports and designates an impact and/or a hit (!) from down upward, close at the body (only for the sake of completeness – it may serve the readers as basis for a free and speculative music interpretation…).

Pit Baumgartner prefers his personal interpretation of “uppercut” as “exalted average”, like the music published as “Phazz-a-delic Uppercuts” is to a lesser extent composed, but to a greater extent arranged as a “collage” or a “caricatur” or a kind of “cut at a higher stage”.

“Uppercuts”-productions have always a thematically reference; like for example the “Fräuleinwunder” predominantly is shaped by Bossa Nova rhythms.

In connection with the German voices of Barbara Lahr, Pat Appleton and Rosanna Tavares the outcome of this is a charming mixture out “Neo Pop” or “Neo Beat Music”, Chanson and Dub elements. Served to you with an easy South American Flair by “De-Phazz”-producer Pit Baumgartner.

Gong… and “speakers” free to the first round!

A question of the good style – presented to you by “Phazz-a-delic”. 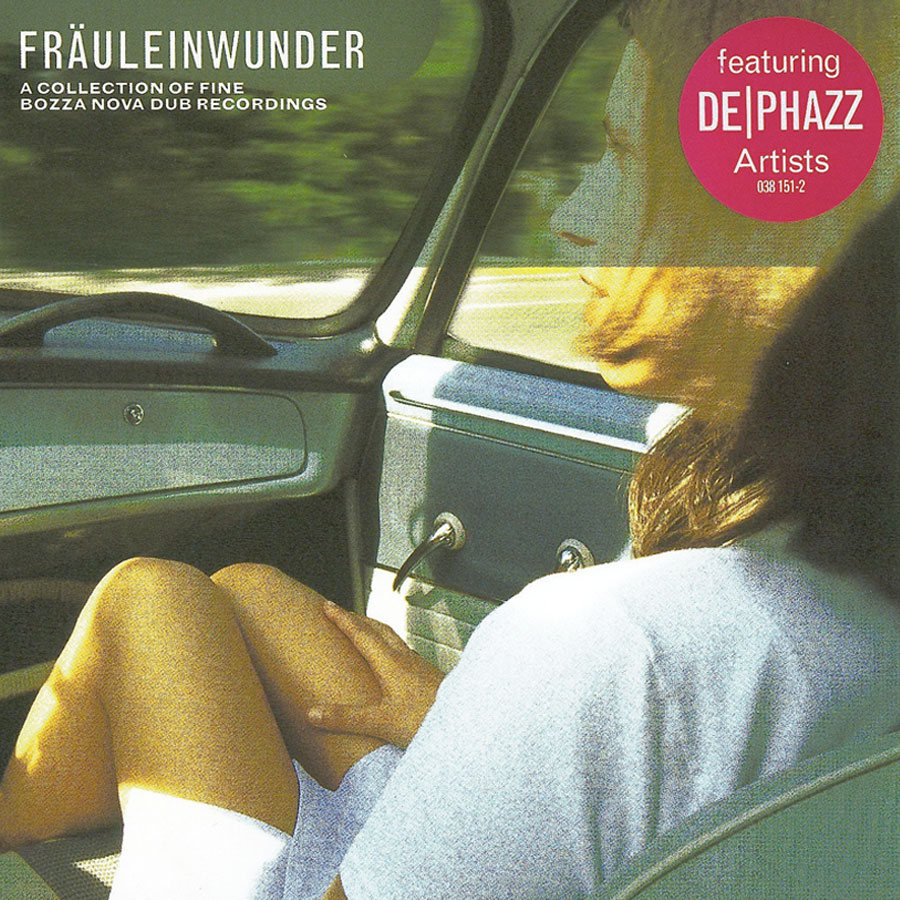