SOULPRINT, the SOLO-album by Karl Frierson

soul…
the immaterial essence of an individual life: the spiritual principle embodied in human beings or the universe: a strong, positive feeling (as of intense sensivity and emotional fervor) conveyed esp. by American Negro performers; also NEGRITUDE…

fingerprint… the pattern of marks made by pressing the tip of the finger or thumb on a surface; esp: an ink impression of such a pattern taken for the purpose of identification. …the Merriam-Webster Dictionary

Soul, the spiritual aspect of mankind, his origin, identity, his ambition, and uniqueness. No wonder that soul music and its artists have the ability to strike a chordin people s minds. A journalist of a big German newspaper wrote recently after a live act:
The lead singer of the successful Lounge-meets-Acid-Jazz-Project DePhazz, introducing his solo project this evening, does everything right: charmingly chit-chatting, ravishingly yielding bilingual conferences, hissing, resenting, touching the winter-depressed audience in such a way, that they make their voluntary contribution to a fantastic soul party! That s prettysteep!

-It s great if you have an idea how a sound has to sound-, to say it in the words of Karl Frierson. And HE found it: his solo album Soulprint is both easy and heavy, funny and melancholic, but always optimistic, full of love, and therefore beautiful.
You realize: he put all his heart and soul into his music.

Sensibly, Karl Frierson chose several brilliant musicians and producers to maintain an analogue recording of the songs as much as possible. Thealbum contains no additional electronic sounds and moods, but should belive and hence real. Therefore, it?s almost logically that his longed for solo album bears the title Soulprint.
And it will leave one s mark – his! 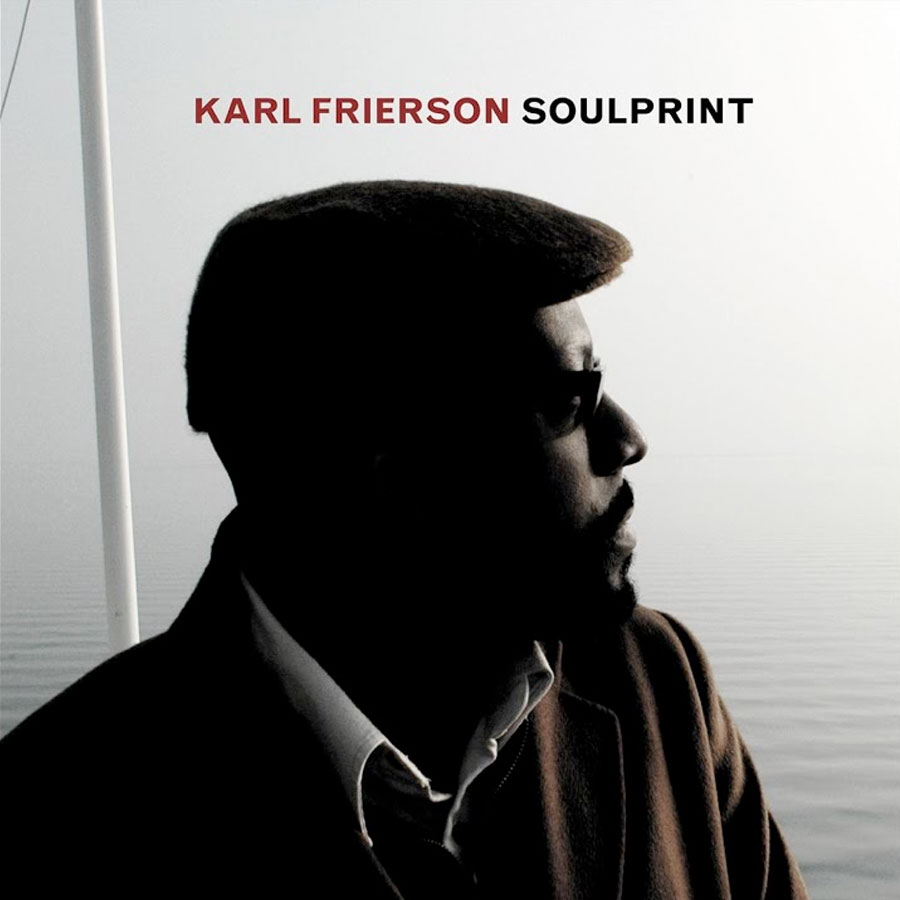