The fact that Sunday People are from Romania should play no role in certain respects. However it does: except some sport world stars there are hardly none export hits from Romania – a country full of contrasts, in a cultural, social and political area of conflict, where almost nor old records neither old magazines exist, as people destroyed everything in contempt on their past and the fright regime.

And there now some young artists from Bucharest come up with this album Telepathically in Love with an unbelievable sleaziness – with quotations to their idols (like Kraftwerk, Human League, Air or Massive Attack) and an irresistible charm, which provides sereneness and good mood.

According to encyclopedia Telepathie takes place “as the transmission of information from one human to another” in your head: information, music, from people to people – “it’s all in mind!”. Maybe this is the reason why the grooves slide pleasantly from the head into the feet and surprisingly way again back into mind.

By the way, our designers are the firm conviction that the Artwork assembled itself by the unusual telepathically effect of the music almost magically by itself … Thus the Cover has been designed out of the individual parts of an old defective teleprinter after its disassembly. An exact view is worthwhile …

Sunday People: Telepathically in Love – best try out thyself – the music, the love, the transmission… have a good time! 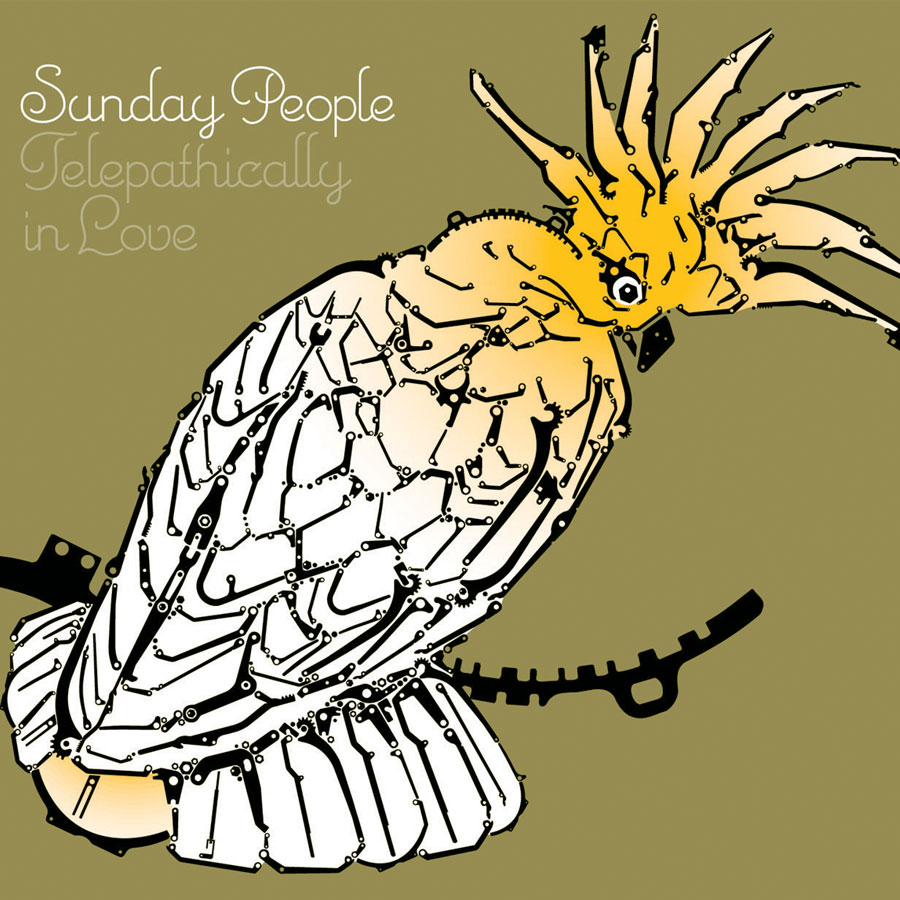 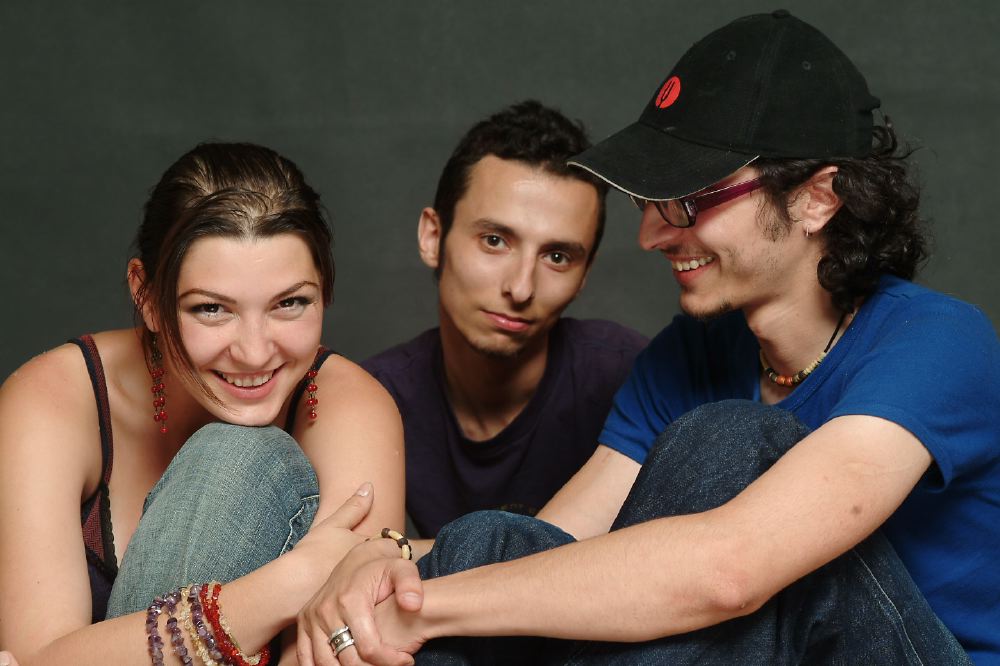 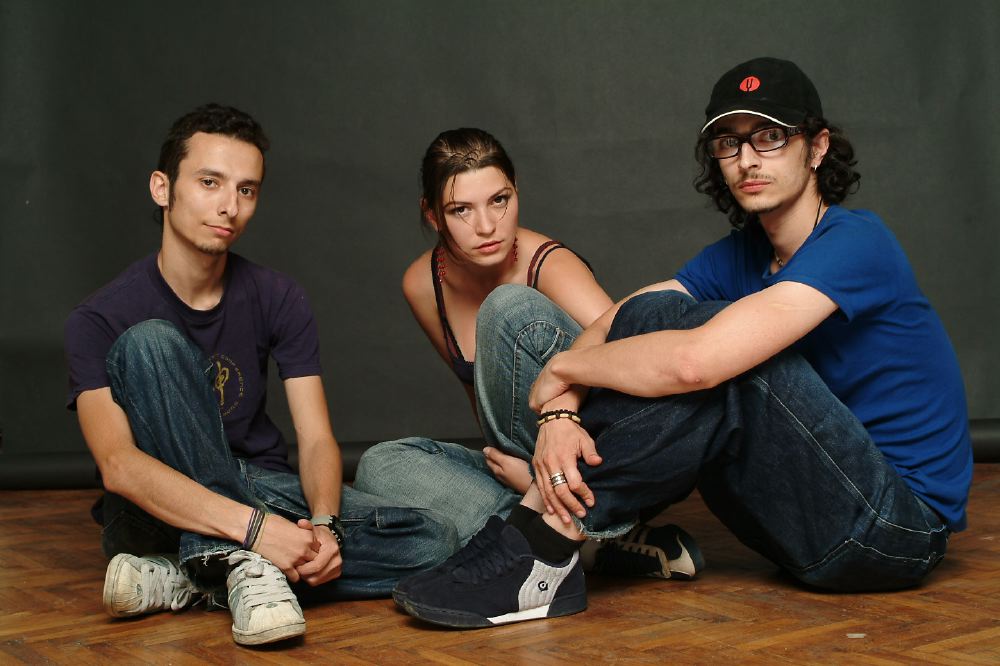