Their debut „Voyage“ attracted attention and their exciting tour called enthusiasm in Germany at the beginning of 2005. And their 2005’s „cherry on the cake“ Milky Lasers recieved a few weeks ago in their home country: they have been awarded at the Lithuanian Alternative Music Award for the „best album of the year“ and the „best electronic music band“. And just a week later they have been nominated at “Bravo” (the Lithuanian pendant of the Grammy) within the categories „best album“ and „best newcomer“.

Now there will be released the follow-up album „Kitchen“. An album as well sounding extremly charming as a mix of easy crazyness and pure energy, at the same time wonderful calming and almost adult – but: listen to the subs and read between the lines, which makes such a fun and makes you feel like listening again and again and discover each song: the snottily „stop your perfect lies about a happy future, no I don’t need them no no no you’re not my mr. perefect…“ or then that sweet love song „look at the mirror my robert de niro, hero…“ or inbetween „speak to me I have no time call me later I have not time – my god, pardon me I forgot his majesty has no time“ at „fasta mastah“ – at its heart 14 neat jewels.

„Kitchen“ sounds here and there like a whiff of Moloko or the Cardigans, then sudenly there are some 70ies Disco Beats & Grooves or a mix of tasting like Bobby McFerrin meets Sugarhill Gang – indeed very amusing and everybody’s imagination will be fired bringing own different styles & idols out of the last decades to mind, like young „Milky Lasers“ got inspired by …

Finally the result of the jury: a band, who found it’s own style at a very early stage, a sound, which is inspirational, an album, which is sweeping enough, to mightbe welcome the Milky Lasers at next year’s Grammy ceremony! 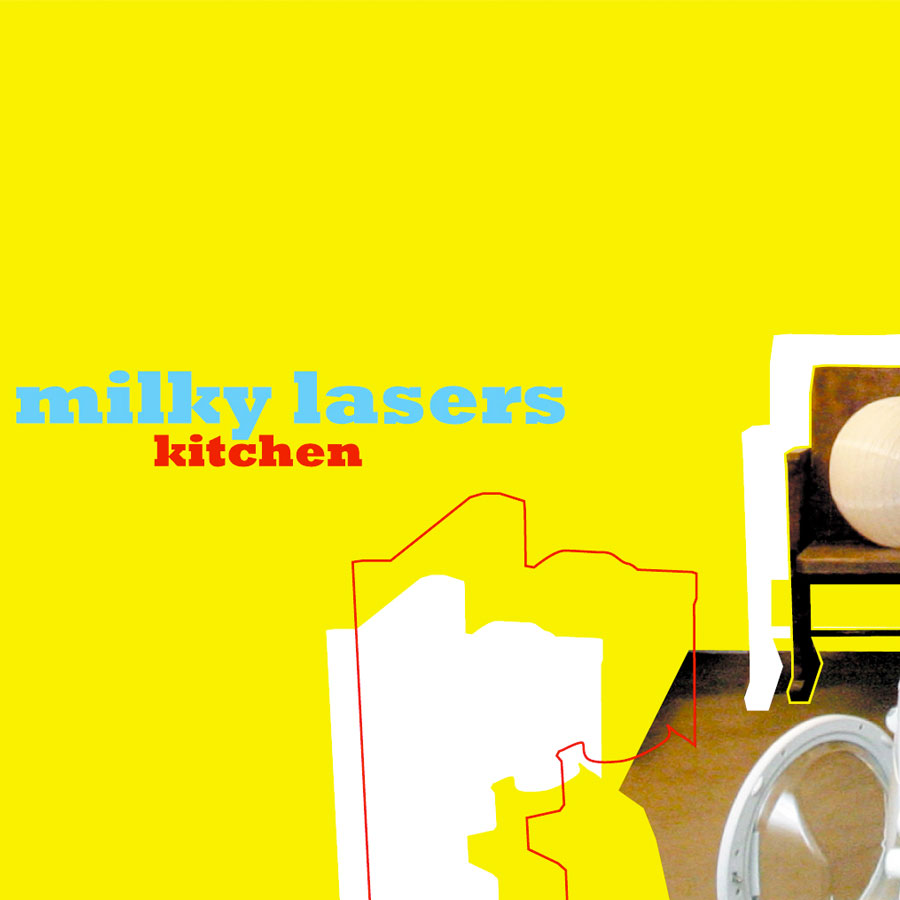