For some people, music is as important as the air they breathe, this can also be said for Monaural Voice, and it’s shown on their new album “Air” …

Their style of music is without limits, without rules or boundaries, incorporating a wide variety of music styles in order to produce their own unique pop- universe.

The songs – which can be like loud anarchic off-beat music and then again calm, melancholic or, at other points, enchanted– are woven together by an impressive solid pop- song writing.

However, this doesn’t surprise if one takes a look at the musical influences of Monaural Voice:: “Beatles, Beach Boys, Prince, Stevie Wonder, Sergio Mendes….many many artists. I was also influenced by the cinema music of my childhood. “Great Gatsby”, “Condor”, “007”, “Melody fair”……”
Music in the family

Monaural Voice is the married couple Jun and Yoko Kiyama living together with their two children and two cats in Kawasaki, the neighbouring city of Tokyo. But how did it come about that a married couple are playing together in a jazz- band?

As most Japanese teenagers, Jun loved music and played in a band. The band played at a couple of venues and made their first demos, but the more serious Jun outgrew the others and developed his song writing.

And so, an experienced musician and producer was born, playing over the years with many different musicians and singers.

Always seeking that special voice, until now his search for the perfect singer was fruitless.

1988, Jun asked Yoko to help him with the recording of some demo-tapes. It came to him as a great surprise that Yoko had the voice he had been searching for such a long time- and so, “Monaural Voice” was born … and it seems like in “Air” that the family has grown. Just listen for yourself … 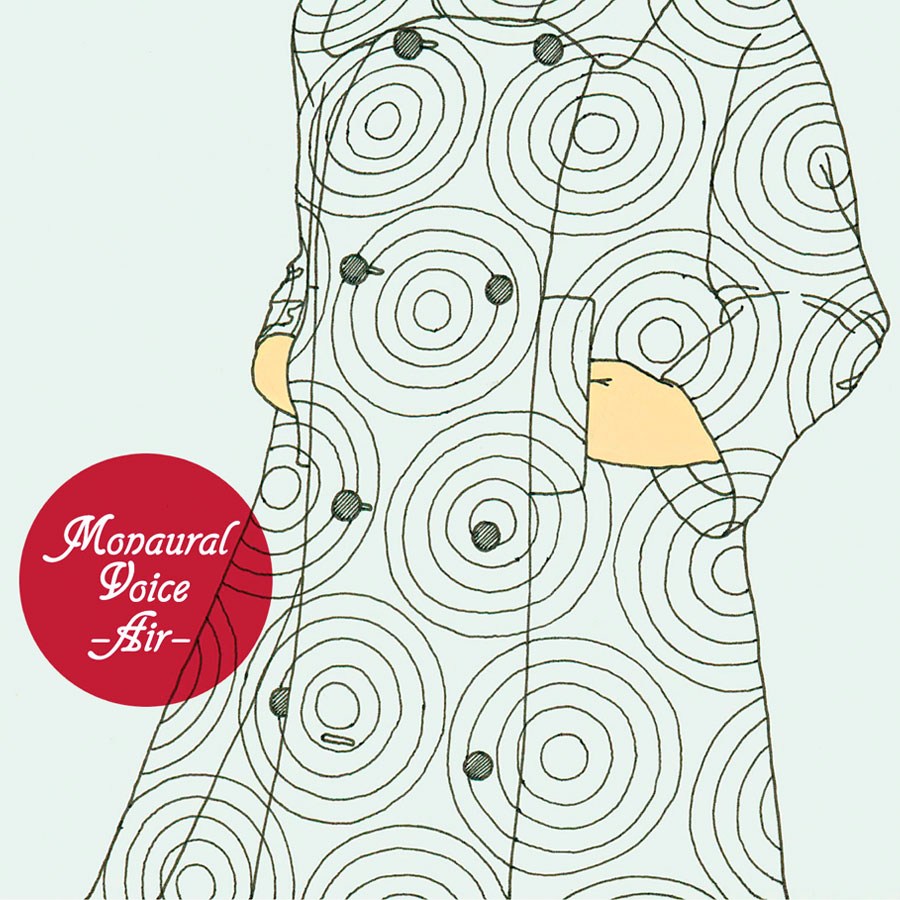